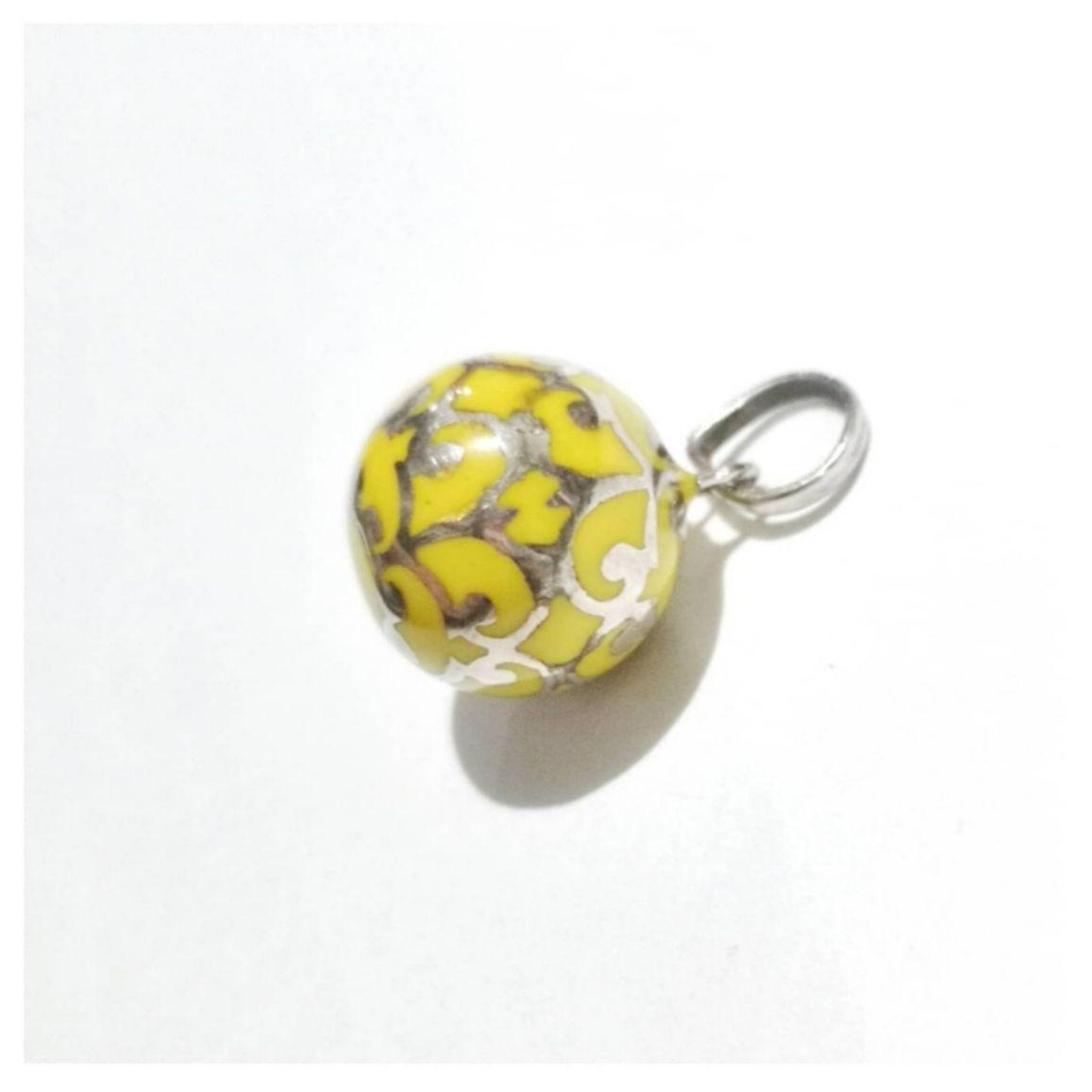 This yellow silver pendant has been with me for more than 10 years. It was given by a stranger that I met on a cafe in Bali.

We were talking about few casual things which continued to a deeper topics. He told me that he came to Bali to runaway from his life on his home country. No, it wasn't political. It was for domestic reasons.

He found his peace and strength in Bali, and was going to return back to his country to face his family, the next day after that meeting.

“I realized, the biggest problem was not about the problem itself. It was about how I see and feel of myself, based on how I react toward those problems. I can ignore all the wrath and judgement, but I won't be able to escape from my own guilt and shame.”

Later that evening, he gave me this pendant before we say goodbye. No exchanged names or contacts, and definitely no promises or expectations. Just two strangers being humans.

Jewelry has always become a close part of mine, and this is one of the reasons why.